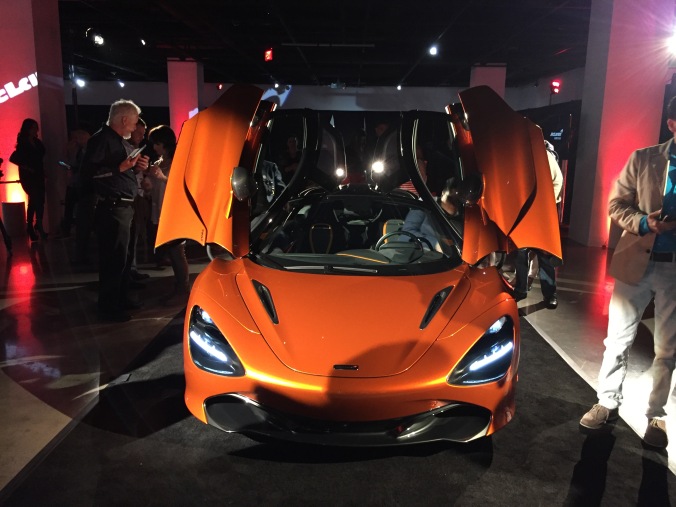 Last night at the Peterson Automotive Museum we attended the North American launch of the brand new McLaren 720S, which is the newest car in McLaren’s Super Series range. The event was hosted by McLaren Beverly Hills and featured some gourmet eats as well as some great music. 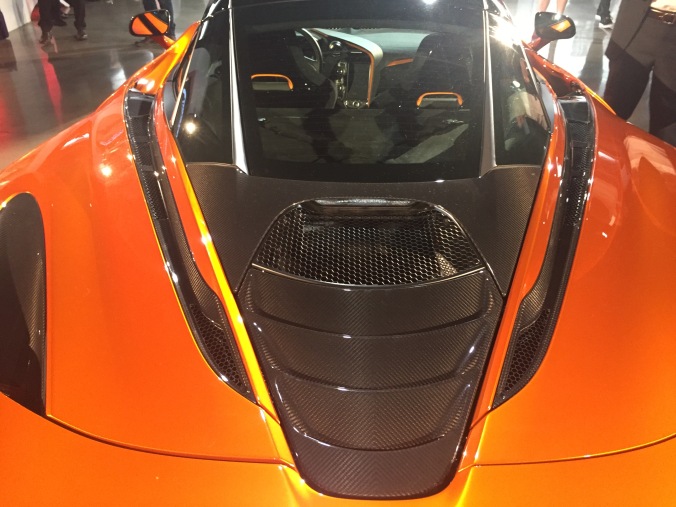 The 720S is the successor to the McLaren 650S, or more accurately, the limited 675LT. It represents the latest in greatest of McLaren’s F1 technology applied to a road car. The 720S has, you guessed it, 720 horsepower that generated by a twin-turbocharged V8. 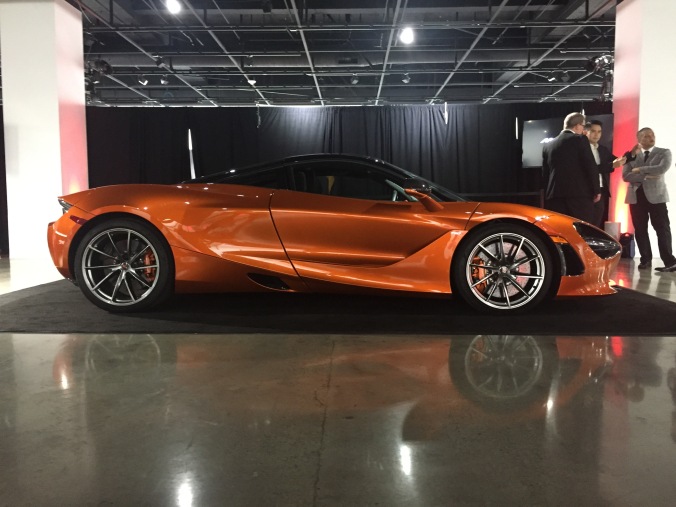 The styling of the car is also a brand new direction for McLaren, with many organic flowing lines and swoops in the design. We’ve always been torn when it comes to McLaren styling. The F1 was an icon while the MP4-12C was cool and yet very “meh” at the same time. The P1 wowed us but then the 650S felt a step in the right direction but underwhelming. The 570S looked very insect-like, but it that design has grown on us over time. With the 720S were also torn. We know the styling is purely function and has a purpose. We actually love the back of the car, it’s dynamic, powerful, and screams “supercar.” From the side the car is a not as dramatic but it looks balanced. The front of the car we absolutely hate. We give McLaren points for taking a styling risk, but this front end does not sit well with us. We dislike the front so much we feel it almost negates the rest of the design. We actively look forward to the face lift for this car, but other than the front the rest of the car, especially the interior, is beautiful. 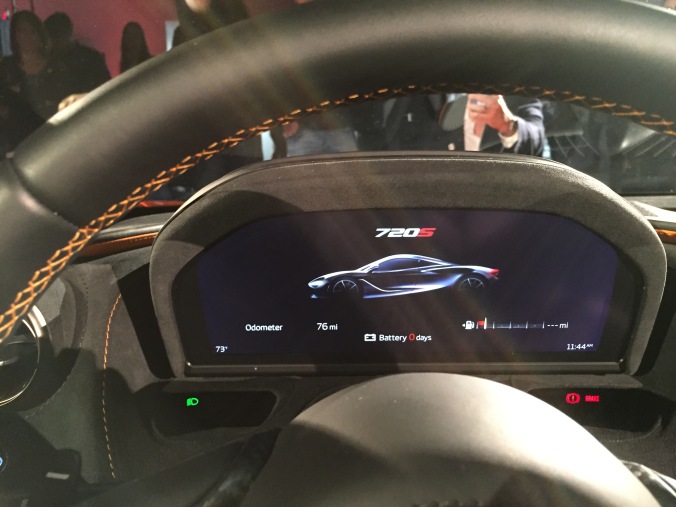 We’re sure this car will be  monster around the track and will set some records. We’re happy to see McLaren making some bold moves. It’ll be interesting to see how other car makers react, but for now, enjoy some pictures of the latest and greatest McLaren has to offer. 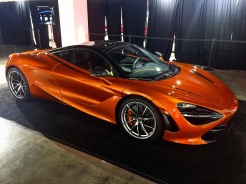 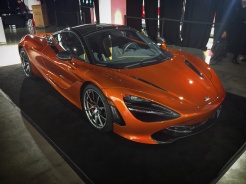 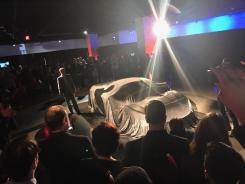 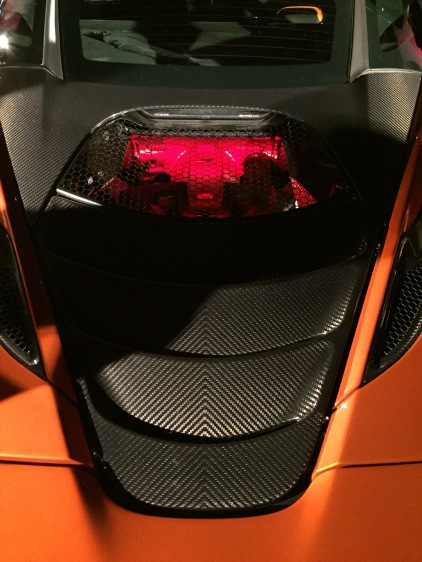 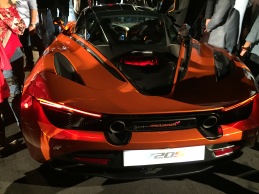 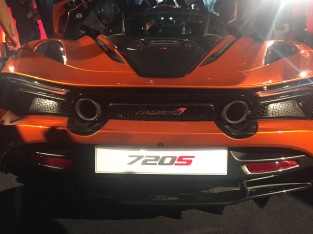 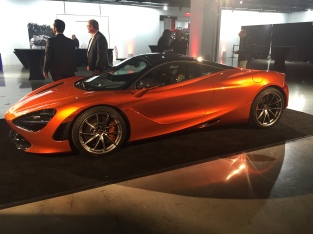 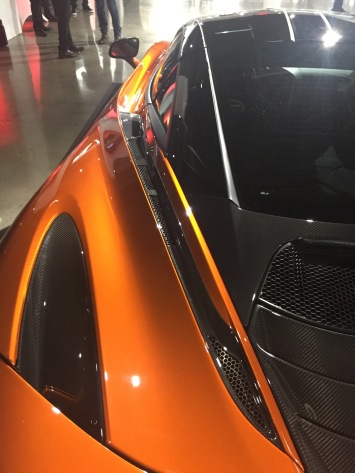 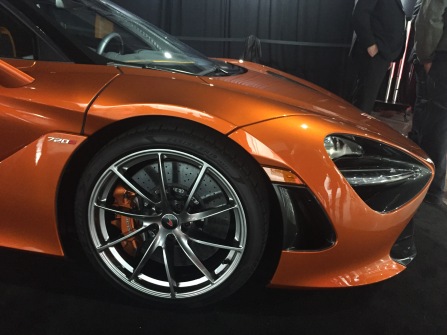 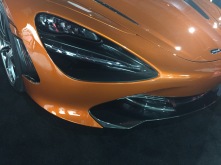 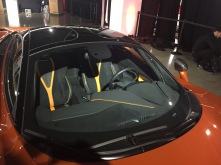 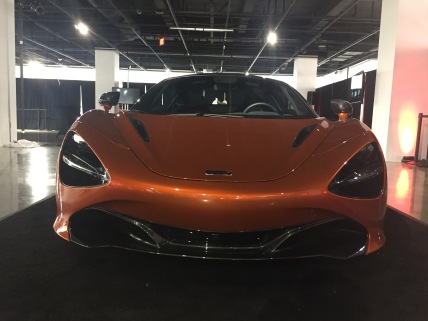 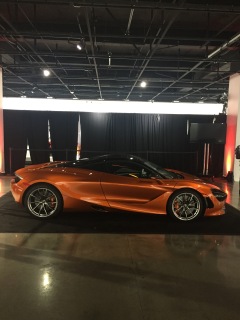 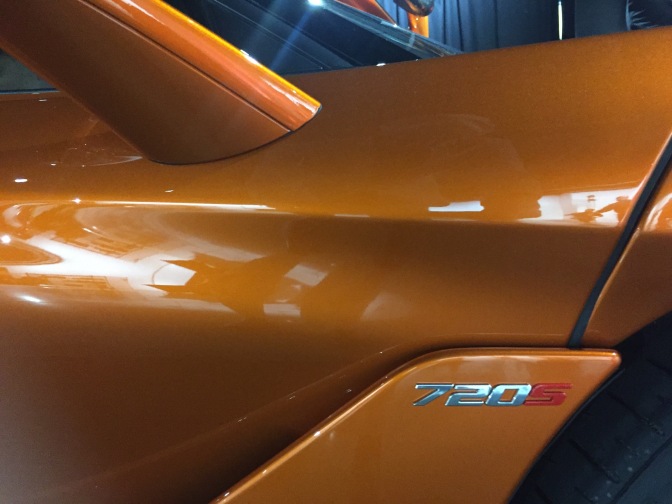