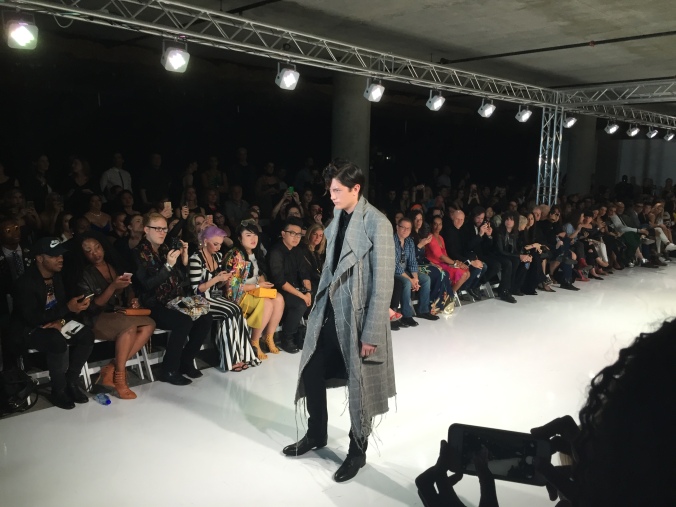 We came across this great article by BBC News:

Designers aim for even faster fashion 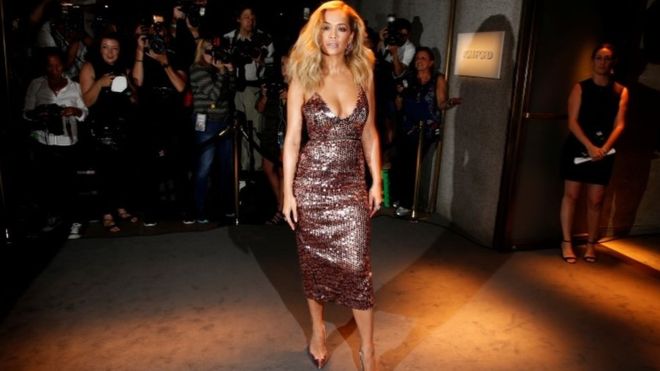 US designers are adopting the “show-now, shop-now” trend during New York fashion week that allows consumers to buy designs straight from the catwalk.

Tom Ford and Tommy Hilfiger are among those that have followed British fashion house Burberry in making new styles available to buy immediately.

Most shows are now live-streamed and featured on social media.

That has prompted some labels to show designs for the coming autumn/winter rather than next year’s summer ranges.

Not having to wait for glossy fashion magazines to feature the latest designs has helped to make consumers less content to accept delays of several months before they can buy them.

Tom Ford is showing an autumn/winter 2016 collection for both men and women at New York fashion week rather than items for spring/summer next year.

“In a world that has become increasingly immediate, the current way of showing a collection four months before it is available to customers, is an antiquated idea and one that no longer makes sense,” Ford said.

“Showing the collection as it arrives in stores will remedy this, and allow the excitement … to drive sales and satisfy our customers’ increasing desire to have their clothes as they are ready to wear them.”

Graeme Moran, head of content for fashion and features at Drapers magazine, said: “The whole industry is in flux. The rule book is being ripped up. Normally fashion weeks are geared towards those in the industry, but now the public are being invited to see what is on offer.

“I think it is very positive. The big designer brands will be watching to see how much of an impact this new approach has on sales.”

Other fashion houses are adopting similar tactics with February and September shows for both men and women.

Earlier this year Burberry said it would merge its four annual shows – two for women and two for men – into just two.

Burberry was the first company to livestream its shows and it also makes extensive use of platforms such as Snapchat and Instagram. 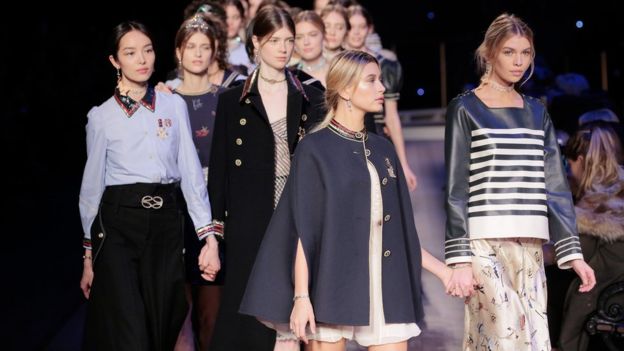 Luxury brands have been suffering as Chinese consumers cut back on spending, the strength of the US dollar and terrorist attacks deterring tourists from visiting fashion capitals such as Paris.

They are also responding to changing shopping habits from younger consumers who have grown up buying and sharing content online – particularly on smartphones.

Half the tickets for Tommy Hilfiger’s show in New York on Friday night have been given to fans, opening up previously exclusive events to members of the public.

Fashion commentators say designers are also having to respond to the successful “fast fashion” business models pioneered by the likes of Zara and H&M.

“The British high street is in itself a huge influence. Consumers are also taking their fashion inspiration from celebrities, street fashion, pop culture, TV and current events,” she said.

“Some of the big influences this summer have been the Rio games, encouraging big, colourful prints. A lot more people go to festivals, so hippy-style, casual clothes have been popular.”

Fashion fans no longer wanted to wait months to buy an item they have seen a celebrity wear, Ms Malone said: “If consumers see a dress on Rita Ora or Kim Kardashian, stores such as Top Shop are able to give them a version of it within weeks.

“The recent growth of online fashion companies such as Boohoo.com and Missguided has also meant that product can get to the customer faster. Likewise big brand designers need to be able to react to instant demand for their ranges,” she added.

Some designer are abandoning the traditional runway show in favour of “presentations”. Diane von Furstenberg, for example, has scheduled a series of appointments at New York fashion week rather than a big runway bash.

New York Times fashion critic Vanessa Friedman says: “Sartorial spaghetti is being thrown at the wall to see what sticks. But something will, and then the whole sparkly, chiffon-clad edifice could tip.”

We think this trend of accessible fashion will have a great influence on the scene. The ability to deliver fashion faster and more readily could be a big inspiration of aspiring designers who will be able to have greater access to collections instead of being forced to wait months.

Tell us your thoughts below!