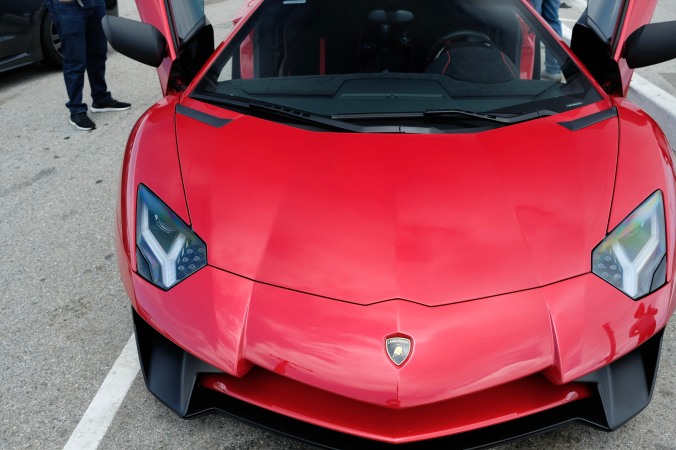 Yesterday we had a spirited drive through the glorious SoCal landscape, starting in Beverly Hills and making our way up Sunset Blvd to Pacific Coast highway. Once there, we turned north and went for lunch at one of our favorite places in Malibu. 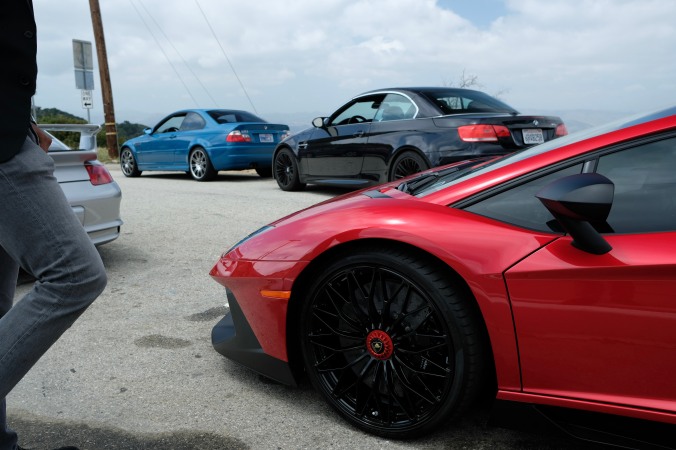 Afterwards, being the drivers that we are, we hit the canyon roads in the Santa Monica Mountains for a spirited drive. Enjoy some pics below: 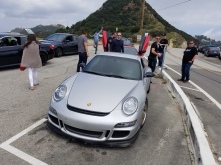 Will you join us for the next one?

The are cars, and then there are supercars. Supercars are pure dream machines, they inspire the imagination with crazy looks and performance that’s the civilian version of fighter jet combat. Everything is dialed up to 10 and pushed to the extreme. Where can you go beyond that? For a car to do that, it would have to be in a rarefied territory as if it where some sort of Hypercar…enter the Lamborghini LP740-4 Aventador S. The S stands for “S***************************!” which is what all your senses will be screaming when you experience this car. First, is the exterior look of this car. The S is a facelift refresh for Lamborghini’s flagship Aventador, so the front, sides and rear have been given more aerodynamic (which is Italian for “aggressive”) styling ques which have been inspired by sharks and cobra fangs. The pop-up vents to cool the engine have been replaced with fixed, SV style intakes and the exhaust is now a in a tri configuration as opposed to the quad pipes fitted into a single tip.

The interior gets a bit of an update as well, as the center console features a dashboard visual inspired by the Centenario and the seats have some new styling trim. Other than that, the most major changes are mechanical. The Horsepower leaps from 700 to 740 hp, which gives the already aggressive Aventador even more grunt. The most noticeable change is the inclusion of rear-wheel steering, which allows the rear wheels to turn 5 degrees each way. We’ll get to that later, because it’s a subject that requires fully diving into.

Firing up the V12 you feel as if you awaken an ancient dragon that’s roaring to life to let the world it’s kind is not extinct. As you would expect, the Aventador S is properly savage when acceleration, particularly in Corsa mode. New for the Aventador S is a 4th driving mode (Strada, Sport, and Corsa are retained from the previous gen) called Ego Mode, which allows the driver to customize the driving feel of the car. Want to have the hyper violent shifts of Corsa paired with the smoother ride of sport and not fully open the exhaust up like in Strada? No problem. The driver can pick and choose which driving dynamics from the 3 other modes they’d like for a custom tailored drive. For us however, Corsa was fine as we wanted the car to be experienced in it’s most ferocious V12 glory. 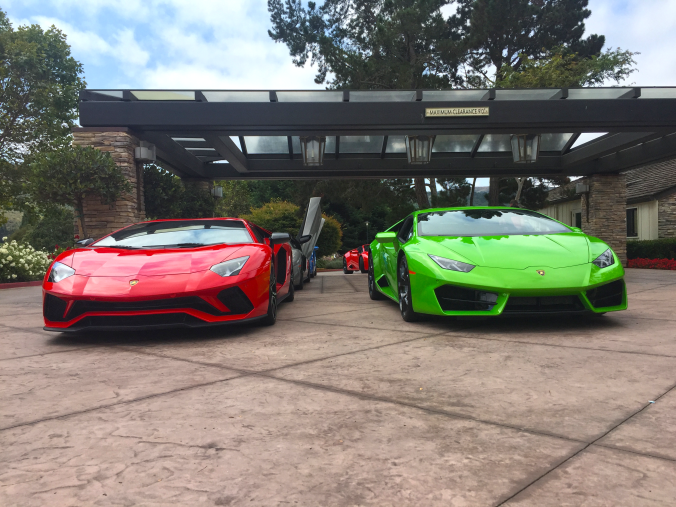 And that’s where the rear wheel steering comes into play. The Aventador of the past are excellent machines. They are big cars, and when you drive them you can feel the size which is something you have to be mindful of when cornering. With the real wheel steering of the Aventador S, the car suddenly doesn’t feel as massive in the turns and actually drives like a smaller car. It’s a really cool trick that allows the Aventador S to feel more agile and dare we say graceful. Don’t worry, the shifts in Corsa mode are still violent enough to smash skulls and the V12 bellows and barks, but the S has a dash of refinement to it. It almost feels slightly civilized, like a wild wolf in an Armani suit.

All in all, we feel the Aventador SV is still the ultimate version of the Aventador to date, as it is the most raw and hardcore. But the S is a fantastic machine that be both beauty and beast, civil and feral. It’s a proper dream machine and giant leap forward of an update for the Aventador, and it reminds us of why Italian V12s are always so special.